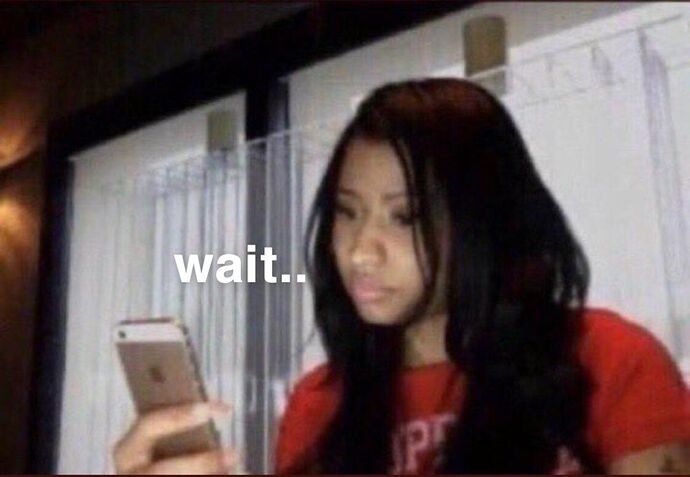 1122×776 66.3 KB
and realize i defied all laws of character notes and inserted my persona into the character

and then there are times when i want the story to steer in a direction, influenced by the mc’s decisions BUT by nature, my mc would never take those decisions so i need to introduce some sort of external factor to evoke some action/reaction, but the reaction im writing would be out of blue for the mc because again, my mc wouldn’t react that way according to the laws of character notes 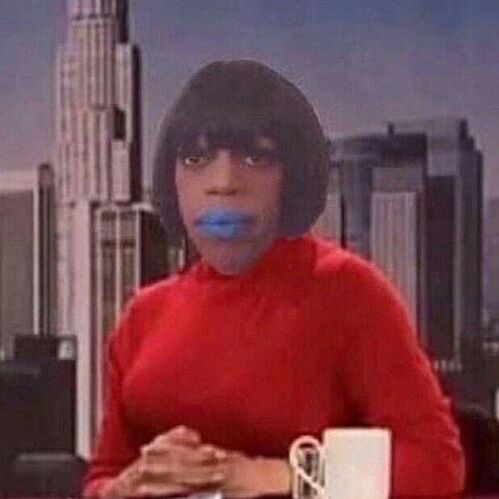 ALSO i love that music_dramaticballad

anyways, hate when i give a huge problem to the mc and then realize im the one who’s gonna have to solve that 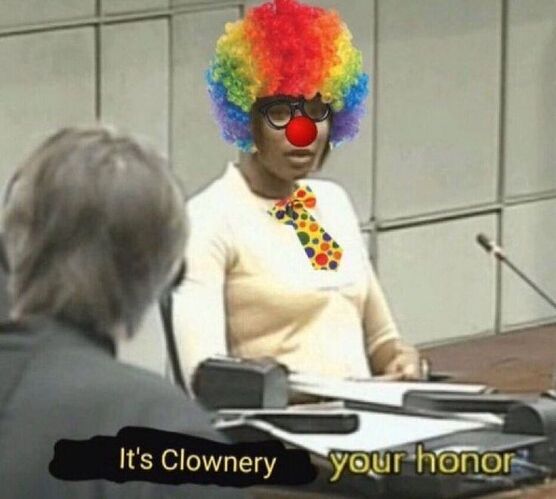 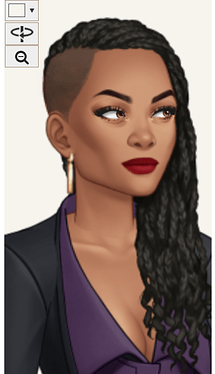 i cant stop getting ideas, like its either head empty, no thoughts or head full, thoughts won’t stop, send help we can’t keep up with it

this is the 4th time my story is going through puberty because of this mf: 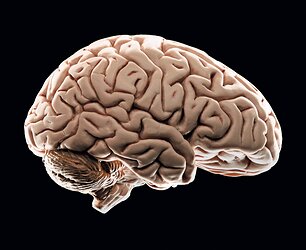 also (i’ve written also so many times), anyone else loves scripting 200+ lines and be proud until you realize that’s just 2-3 seconds of directing which most readers wouldn’t even pay attention to

this whole post is so disorganized, idk what’s happening either

the 200+ lines one is so relatable

I’ll literally be like “wooo I’m making progress” and realize that I need like 2000 more lines to finish the chapter. I’ve been stuck on ch1 for way too long

I despise making male characters because I don’t do well with male clothing.

I despise making male characters because I don’t do well with male clothing.

Yk I was just randomly scrolling through and then I saw this. I personally love doing male characters with their outfits and everything more than doing females, idk why but I just like stories with for example a male main character or boyslove more. I’m doing mostly stories with male MC’s and Li’s (Probably will publish my first in a thousand years)

Ooh, cool! I don’t mind Male MCs but I’m really bad with male clothing and outfits in Episode so I always dread doing it.

My biggest issue is when I’m writing a scene with dialogue and I have to make it sound like an actual conversation people would have. Then on top of that you always have to think about each person’s personality and what they would say and how they would react to certain things.

Omds this thread is a great idea

My vent:
When I got the full story planned plot and everything, the mc and li’s flaws and twists and all then I think about the secondary characters:

-I completely forgot the secondary characters side plot development

and then in the end I’m running up and down plot holes and I end up looking like this: 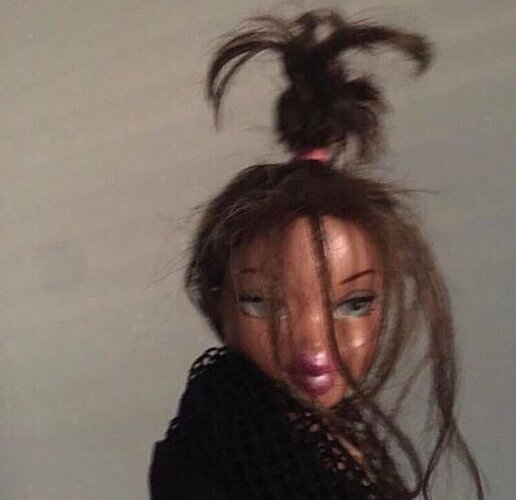 I did a gender option for my MC, so I have to duplicate every scene and change the name, the pronouns… Since the height and the build of generic male and female characters are different, I have to re-spot them. Pain in the backside.

Changing the name is easy: find + replace. Done.
The pronouns? I gotta do it all by hand.
Or else I might end up changing there into thime.
…

Oh, my guy had to wear a slack to a bar because all the jeans look worn out with the ripped knee stuff…
Oh, and pants above the ankles. Like, so high up, it’s basically 3/4… Nothing different from yoga pants and my guy had to wear that to work

And either I make guys look like total creeps, bad boys, or just men in general that doesn’t give two sh*ts about their clothes

also (i’ve written also so many times), anyone else loves scripting 200+ lines and be proud until you realize that’s just 2-3 seconds of directing which most readers wouldn’t even pay attention to

I always notice when authors write 200+ lines of code

Thank you for your service

-I completely forgot the secondary characters side plot development

I always notice when authors write 200+ lines of code

Thank you for your service

thank you for YOUR service

Moved to Episode Fan Community since this is Episode-related.

Dude, this entire thread is so relatable!!

My vent: Having to make “business stuff” make sense and also fit the plot. My characters are singers, but I want their recording process plus the release of their songs to be realistic!

Or the fact that I’m literally so in love with my love interest that I wish I could make him real so I could date that man! I even commissioned an expensive art scene so I could show his cute curly hair the way I want it to look without Episode limitations, and have him hold a cat in his arms because we ain’t got cats on the portal yet!! Ahhhhh!!!

Oh, and can we talk about how to wrap up a scene realistically and properly so it doesn’t look too abrupt?? I hate wrapping up scenes!!!