Your opinion on the male athletic body type?

I saw a thread from the old forums that was saying “Do not use the Male athletic body type” and other people were commenting, that if they used that command, they would have random characters popping up from the screen and they have to start their story from scratch. And other people commented that it won’t allow their story to be published? I’m so confused because I read two stories that had at least one character with the athletic body type?

Could you send me a screenshot of the Athletic Body type?? I have no idea what that is…

I’ve tried using before. It definitely brought glitches. Plus the clothes didn’t fit properly. I wouldn’t use it.

Here’s a screenshot of the body: 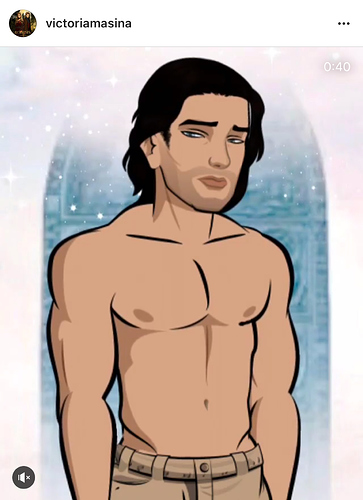 How do you even get it??

The command is not working anymore

It was:
@CHARACTER changes body into Male Athletic

It’s invalid now
Some featured authors can use it though

Hm…interesting. I never even knew about this!

Yeah, I can tell.

I’ve not experienced any of these issues so far, but I wonder why this is happening?

It isn’t available anymore, but it used to give glitches.
I have a (unpublished) story in which one of my characters had the Athletic body and it would sometimes appear and then disappear, or other characters’ hair color would change to white.

Topic inactive for one month. Closed for archiving.