Hey guys I need help on trying to zoom on an overlay. I was watching videos but they were showing me how to zoom on characters and not on overlays.

there is zoom and focus

simpy use it till you will be zommed as you like

push the copy button and paste it in your code

this way you can zoom on anything.

Thank you and the crazy I just figure it out but I do have another question if you don’t mind me asking.

Are there different transitions then simple @transition fade out black 4? because I want to switch up the fades and transitions but I don’t exactly how to change it.

yeah there are several transitions:

Thank you so much because I was having so much trouble.

I’m having trouble writing it in my script. Is it possible for you to write an example for me please?

are a few examples for you! (:

Hi can I ask a question here if u don’t mind @Epsiode_Nay.
My question is that is something wrong with the shades up and down transition? It does not works neither on my mobile nor on the previewer

here you have more to it

HOW TO: Transitions Directing Help & Tips

@transition STYLE DIRECTION COLOR DURATION *color and duration (time, in seconds) is optional The styles and directions: @transition fade in/out @transition iris in/out @transition shade up/down @transition curtain in_left/out_left/in_right/out_right/in_top/out_top/in_bottom/out_bottom Colors that are available and can be used for the transitions: white yellow blue green red magenta black orange gray *note: color is optional to add, and if you choose not to include it, then the …

hey i can try on my end to see

that how it appear on mines as well @Miss_Infinity

here you have examples how the transitions look like: 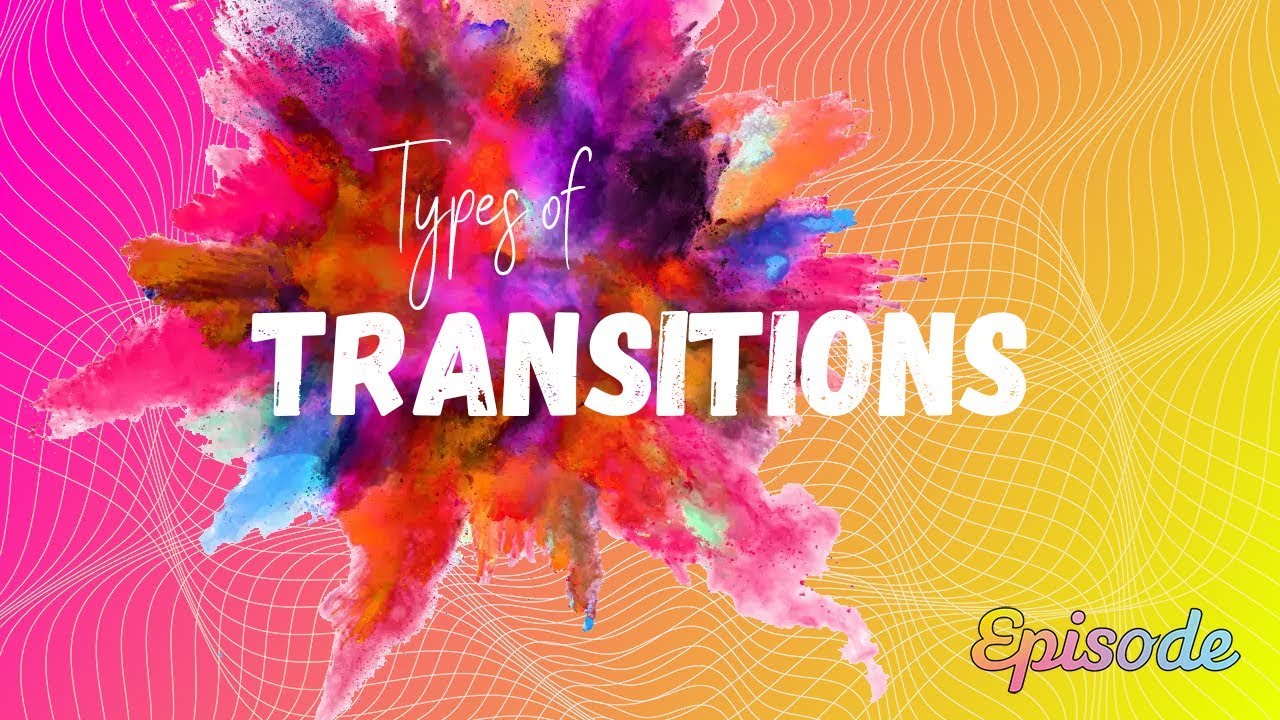