Is this a good idea for my story?

So, i’m thinking in my story, there’s obviously one MC and her love interest, but i was thinking that i kind of want to add little insights and scenes of her friends lives. would this be boring? or do you think it could add a little “spice” in the story?

I think it depends on your narration and writing, it’s a very good idea according to me. Though you will have to give the characters some background, like about there childhood, family, what all things they went through while growing up, what’s the traumatic incident that took place in their life. Then only the story will be interesting to the readers. Now not every character need to have a past trauma or something, it is upon you how you write the story.

I hope it answered your question!

I think that’s a good idea. It will develop those characters more. I feel like in some stories, the friends are just people who aren’t really very different from each other. So, if the reader sees their personal lives then that will add more to the character.

I agree with you.

this will work for characters and mc . Also about their life and etc. @Cassidyy11

Also will helps readers to build connection to characters . This idea will work for @Cassidyy11 story.

This will helps @Cassidyy11 builds up story more .

So, i’m thinking in my story, there’s obviously one MC and her love interest, but i was thinking that i kind of want to add little insights and scenes of her friends lives. would this be boring? or do you think it could add a little “spice” in the story?

That would be awesome idea to used for her friends and mc with her love interest. Also her friends will make readers interested with Mc friends by her side. That will helps build your story But it’s depends on which story idea plot you have planned . @Cassidyy11

No , It’s Wouldn’t bored the readers in your story. As long as you have build some background of their
personality, First name , Last name , Age , Zobiac signs, Height , Family, Blood type etc. and much more about character. @Cassidyy11

Also when you are making the character in scene make sure that Mc and Characters have a good bond relationship but something that shows the readers about characters in story with Mc friends and lover interest to be hook to characters life. @Cassidyy11

Also story don’t needed to be spicy but yes little spicy can be added . Just don’t added to much of spicy. Because characters and Story have to fix to the story plot idea. @Cassidyy11

if you using little insights and scene . You have to added a warning for readers to lets them know. @Cassidyy11 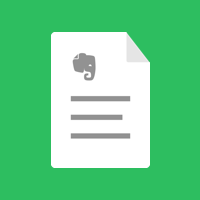 Please check out link character template . Link has everything that your characters will be needed to build up from your story and you can include to added more stuff. @Cassidyy11

I actually love stories that take breaks from the main character’s relationship to develop a side character’s intentions/relationships. I recently read one (not on episode) that did it so masterfully I was in awe

. I’d say the key way to do so is to make sure it fits the story and flows well. The transition seemed seamless because it A) cut away at the right time so the reader wasn’t rushing through to finish a cliffhanger from the MC. B) the character was so fleshed out and had their own personality, it made their struggle feel real and sucked the reader in. The relationship had a different pace, different conflicts & different reactions to the main struggle. C) A simple plot line. Part of the reason why this transition worked so well was because the plot line involved everyone — everybody had to deal with the main conflict so it wasn’t a distraction when it switched to the other characters it just developed the issue even more!

thank you everyone who replied!! this is such great advice and i’m gonna take it!!

I never finished a story, but in my recent two that I started … I always included the insight of friends and family.
In the first of those stories the MC wasn’t the sole MC, the friends he met were all main characters and they had their own arcs to fulfill. (One was to sucessfully get back on his throne, one was to prove herself because she was part humans and people didn’t care for it, one was to show everybody she was worthy of the title her father bestowed upon her, one was to get rid of their backstory, and the one you play in the beginning is the human that helps this planet make a connection to Earth again)
There would be parts of the story where it’s like “Now you’re playing as Blair” and just continue her storyline.

In the story I’m currently writing, it isn’t really like that, since the MC is the sole MC, it’s just the the LI is intricate and has his own deep storyline and backstory which is simmilar to MCs in a way (becuase they bond over this as well as the fact they’ve both fallen victim to abusive relationships and decided to get out of them at the same time). However, after a part of his story is revealed, we get to see things from his POV from time to time, but the reader only gets to see this after it’s been revealed, so as to not spoil anything and have them believe he’s not nice (Cuz we know he’s a Darcy-like character, and in the original book it was also written as a surprise to realize he isn’t like the narrator described him.)

Also … a fun thing to do … Make the narrator a character 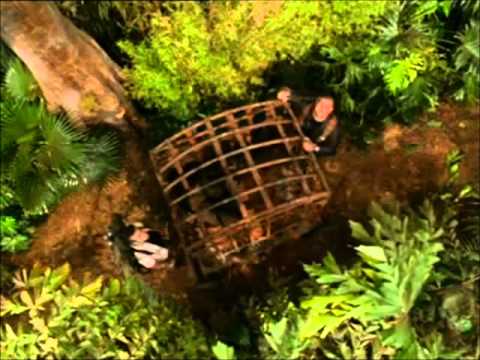 thank you so much:)