If you are talking about the Episode community, I so agree with this.
I have opinion about EVERYTHING, but I often just log off when I want to say something, but I’m not sure it would be wise to say it. Even if I don’t log off, whenever I read some drama here I decide not to post anything anywhere, so I just stay here stalking in silence and liking comments

Do you think you can easily express your opinions in 2018?

Oh definitely not. Like you said, a lot of people get offended easily these days, and others just start yelling and attacking you if you say something that doesn’t match what their thoughts and beliefs are. It’s honestly super annoying and scary. You could be attacked at any point for expressing your opinion just because it’s not what somebody else thinks. That’s why I don’t talk about politics much…

I would say no. And for people that think society today is hella sensitive then you are right in some way but I feel we are more keen and defending others more now. Yes, at times we are too defensive but other times, we are trying to help and defend people from their religion, race, sexuality, gender, etc. from getting or being discriminated and oppressed. I feel people use the “society today is too sensitive” sometimes just to excuse themselves from a offensive and harmful opinion. Opinions can still be hurtful to others and if they are, we correct that. That’s how I feel.

Okay, here I go (Imma speak my mind, but more like rant) The floss is so 2016. I really hate fortnite dances. Gamers over Furries. Tik Tok is the devil. I hate being single. Middle schoolers are f*cking assholes. High schoolers think they can do whatever they want if they have the looks, the boy(or girl) friend or the perfect phone. I hate people that cut because it’s a trend. LAST BUT NOT LEAST I SERIOUSLY HATE WHEN PEOPLE ARE AMAZING AT DRAWING BUT THEY DENY IT WHICH REALLY PISSES ME OFF.
Thank u for listening.

But in all, my answer is no. Whenever I talk about how I feel on something, there’s always someone there to shut me down. I feel like if I don’t say what they want to hear that I should disappear or something. Idk just get wiped off the face off the earth.

I agree with all this SH*T!!

Lol, Shadow…I am a terrible drawer.

LMAO Don’t get me started

I know, I know

Or when I’m hangry 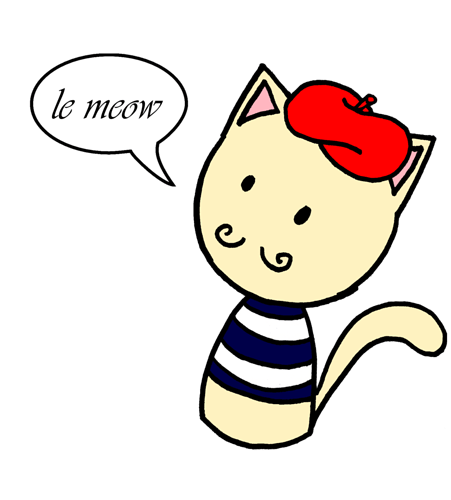 Anyways, to stay on topic, yeah, I tend to be more on the side of that people can be pretty sensitive to other opinions, but at the same time, it comes from a good place.

When you try to communicate with people from a different side of your own, you gotta be chill, neutral, as calm as possible while also putting forth your opinions or whatever. Like, there’s a difference between being like, “This is evidence that supports my opinions, wah” And “You’re an idiot, your opinion is wrong, and this is why. Also here’s my clearly superior opinion.”

I always try to make it clear that I appreciate other peoples’ POVs and the way they take in information, because the way some people see things is much different from how I’ll do it and whatever conclusion I draw, you know?

Totally agree. They sometimes seem to listen, but they would directly be like “oh no that’s wrong here’s how I see it” but they’ll talk to their friends behind my back and then a rumor will spread around and I’ll hear that I did what they did to me. Like, Whaaaaaaaaaaaat?

I really don’t think you can express an honest opinion anymore without someone getting offended. You have to choose your words carefully and be extremely general

Well yeah, and then I think it gets super annoying when you try to be as polite as possible and see it their way, but then they still get pissed off at you for not understanding what you are obviously trying to understand. Why be mad when someone is trying to learn? Do you not like it? Seriously though, why the attitude when you share your side and that other person is trying their best to understand but you get frustrated and yell instead of just being nice? I know people can get on your nerves, but like, no need to lash out.

It really matters if the opinion is hurtful to minority groups and other things. Then they deserve backlash.